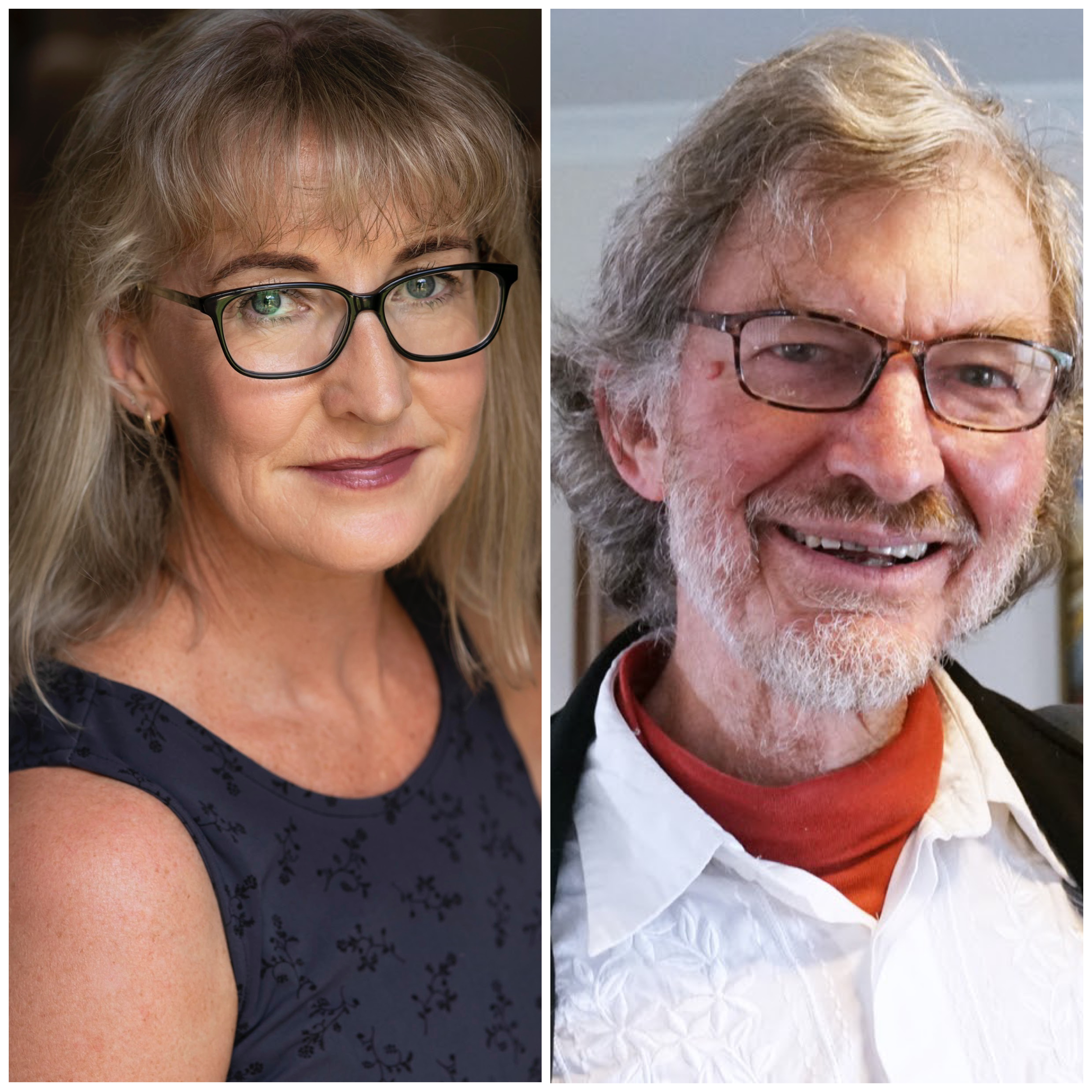 Dr Joanna Prendergast and Dr John Barton will be co-facilitating a Peer Support Group for doctors on Thursdays at 8pm. The Facilitated Peer Support Groups are designed to offer doctors support via their peers, with the facilitators there to allow the group to work well together. These groups are designed for personal and professional support and development rather than as mental health treatment or diagnosis. At this stage, these peer support groups are only available for NZ medical doctors. Facilitator Joanna Bio: Dr Joanna Prendergast graduated from medical school in 1992 and became a psychiatry fellow in 2000. Joanna has an interest in the effects of stress and trauma on mental wellbeing. Facilitator John Bio: John Barton is a retired GP (graduated Auckland 1980, FRNZCGP 1987) and a registered psychotherapist who has a small practice offering supervision to doctors and other health professionals. He also leads Balint groups both face to face and via Zoom. Since 2016 his primary occupation has been as a carer for his wife.

Or free if your employer offers therapy via Clearhead.

Hi, start the booking process by letting us know if you will be self-funding or whether your employer will be paying for your therapy. Payments to the therapist will be managed by Clearhead on behalf of your employer to maintain your privacy.

My employer will cover my therapy

I will pay for my own therapy